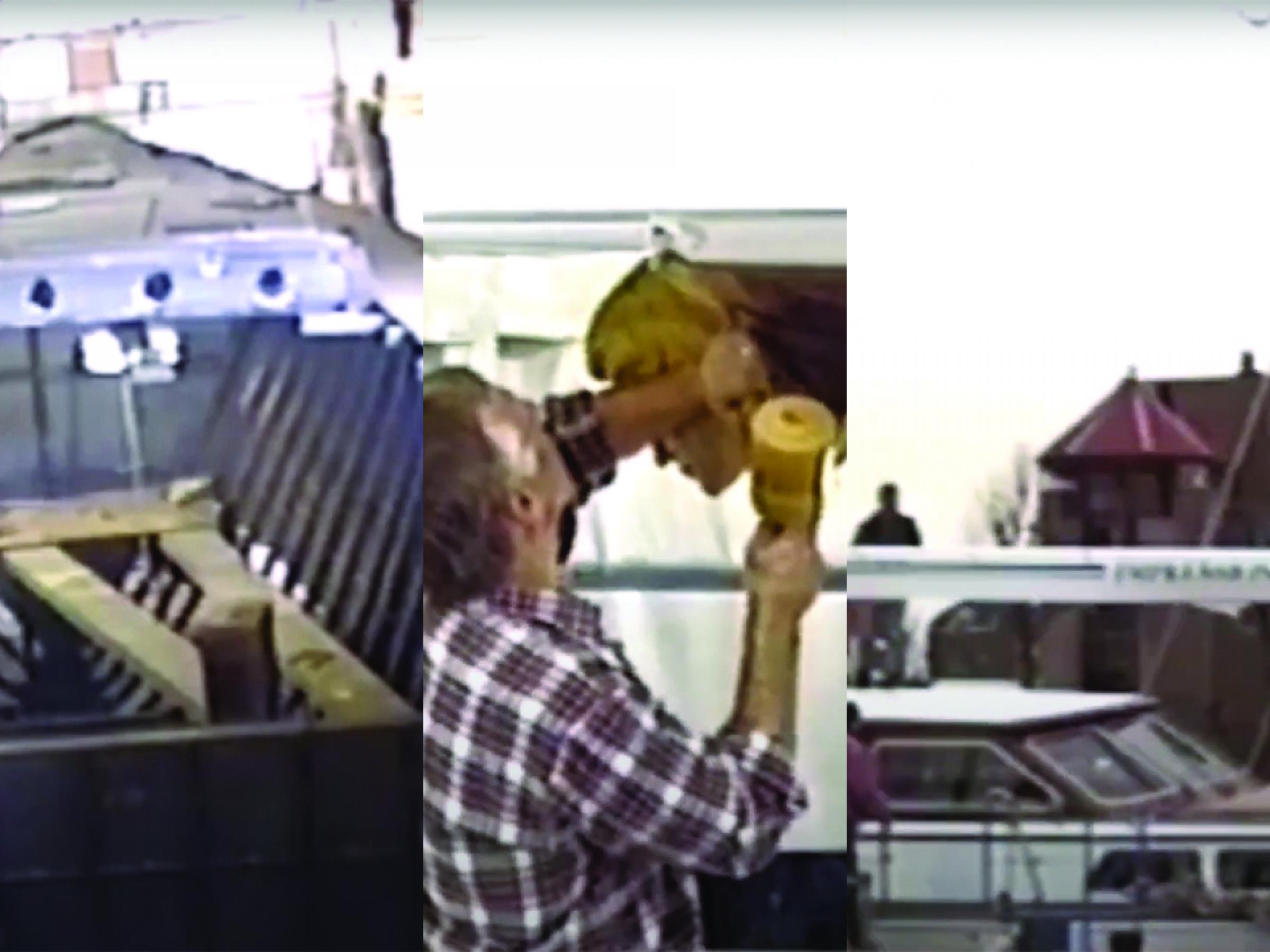 The complete build of the Jongert sailing yacht Impression captured in 1994/1995 by one of the employees of Jongert after receiving a camera from the owner. The owner wanted every aspect of the build to be captured, from welding the basic frame to creating the handcrafted details, placing the masts and all the steps in between. He has been very involved in the building process, and visited the yard frequently from the start of construction to the maiden voyage on the Ijsselmeer in The Netherlands. 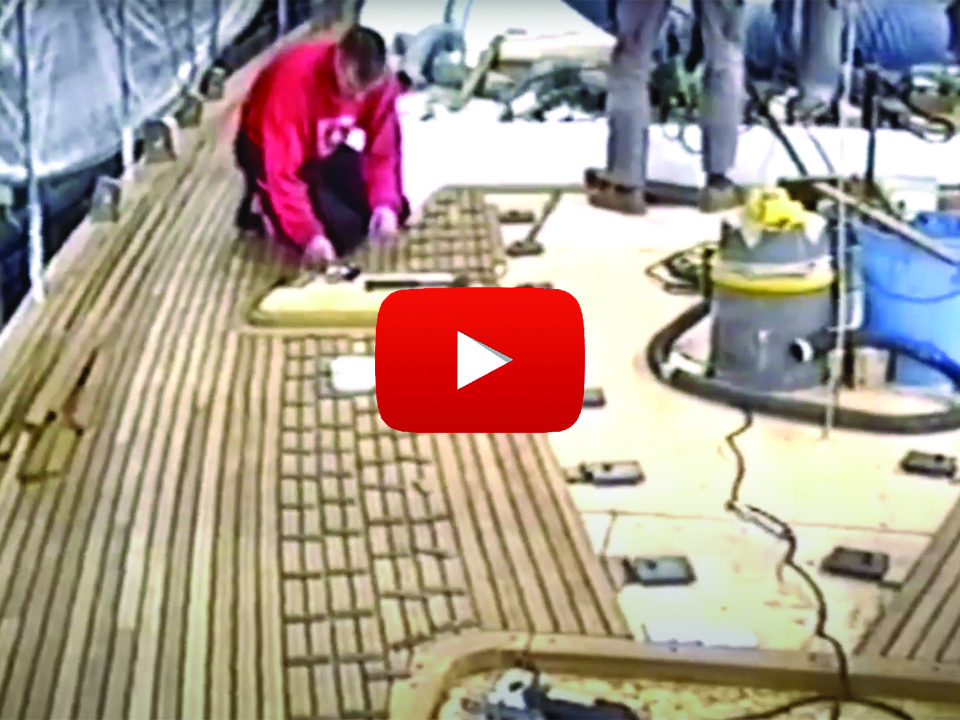 As part of the agreement between the owner and Jongert Shipyard, the yacht was shown at Boat Dusseldorf 1994 as the largest sailing yacht ever displayed at the show. It was quite an operation, as the keel had to be installed after the boat show, because otherwise she would not be able to get into the hall in Dusseldorf. Afterwards she returned to the shipyard to add the keel and install the rigging and sails.

The owner is an experienced sailor and has travelled to many unexplored placed on Impression. The yacht did no less than two circumnavigations and is now offered for sale for the first time by her first owner

Impression is a 31m ketch sailing yacht built by Jongert yachts in 1995, underwent a refit in 2005 at Jongert, and had her hull painted in 2020. She has a sparkling sailing performance for fast ocean passages and long periods on board. She boasts a maximum cruising range of 1.700 Nm at 9,5 kn, with power coming from an M.T.U. diesel engine. Her perfectly crafted joinery and general air of quality satisfy the most stringent demands. She features an exterior design by Doug Peterson and a timeless interior by Peter Sijm. Impression can accommodate up to 6 guests in 3 cabins, and 4 crew members in 2 cabins with a nice separated crew mess. 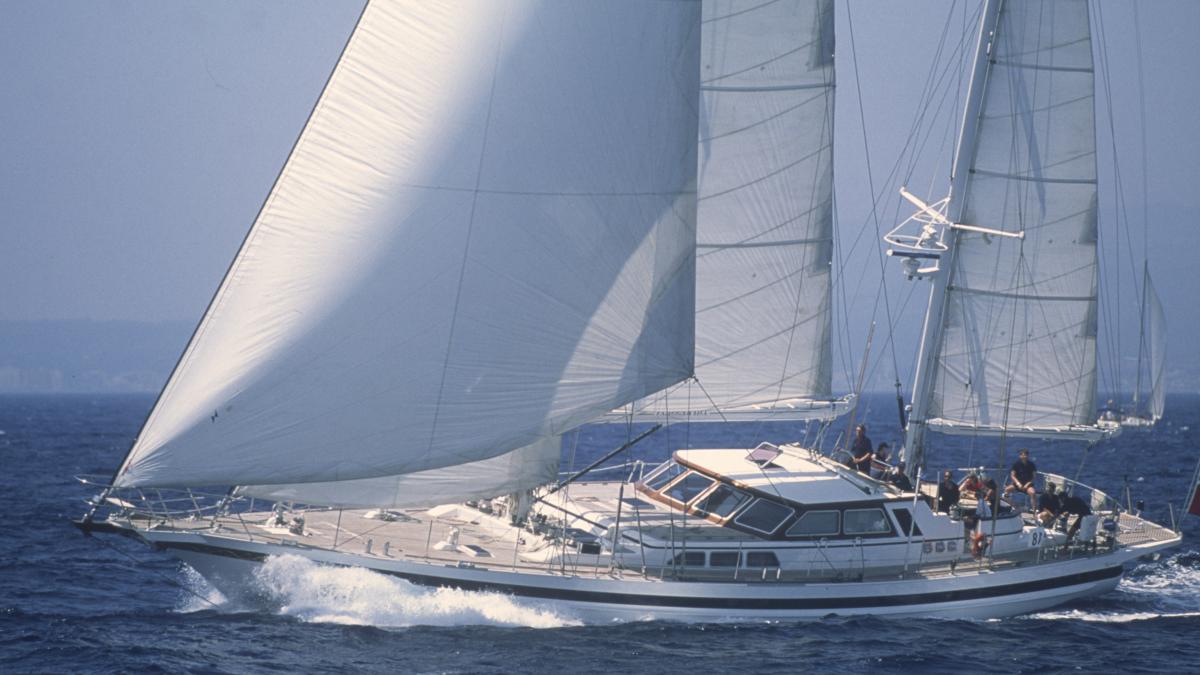