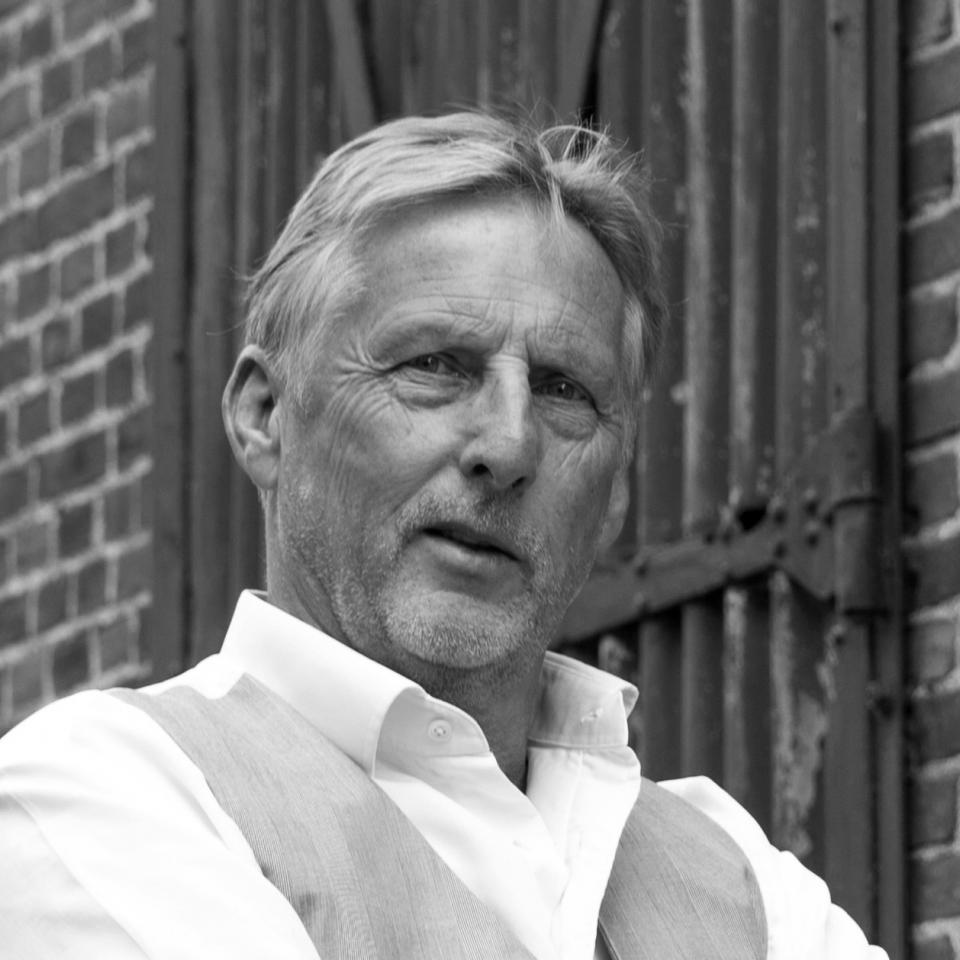 Ad was practically born on a boat, and spent much of his youth sailing. A yachting career was the natural next step. He started with small jobs after school, first as a yacht cleaner at the Royal Yacht Club, then as boat shop and yard assistant. Later, he worked as a trainee for the high-end broker Anton J. van Kempen, and then with Gerard de Vries Lentsch.  Ad was hugely enthusiastic about his work. In 1975, at the age of 22, he founded Van der Vliet yacht brokers as an incubator for his ideas, all the while studying during the late hours. Five years later he became the youngest yacht broker ever qualified in the Netherlands.  In that same year, 1980, Ad purchased an old 15,000 m² shipyard in Muiden and had it rebuilt into a highly successful combination of a refit yard and European sales marina. This was the beginning of Van der Vliet’s international career. He managed the refit, reconstruction and new builds of many yachts, and set up the marketing for Doggersbank yachts. In the many fruitful years since then, Ad has worked with most major Dutch yards and naval architects. As one of the first brokers on the internet, Ad set up a solid database/IT system. This together with the the down-to-earth mentality has contributed greatly to the success of Van der Vliet, and Ad’s broad knowhow and experience have allowed him to provide much valuable and solid advice over the years. This has resulted in many repeat clients and yachts joining the Van der Vliet family over the long term. EMCI Registered Yachtbroker. 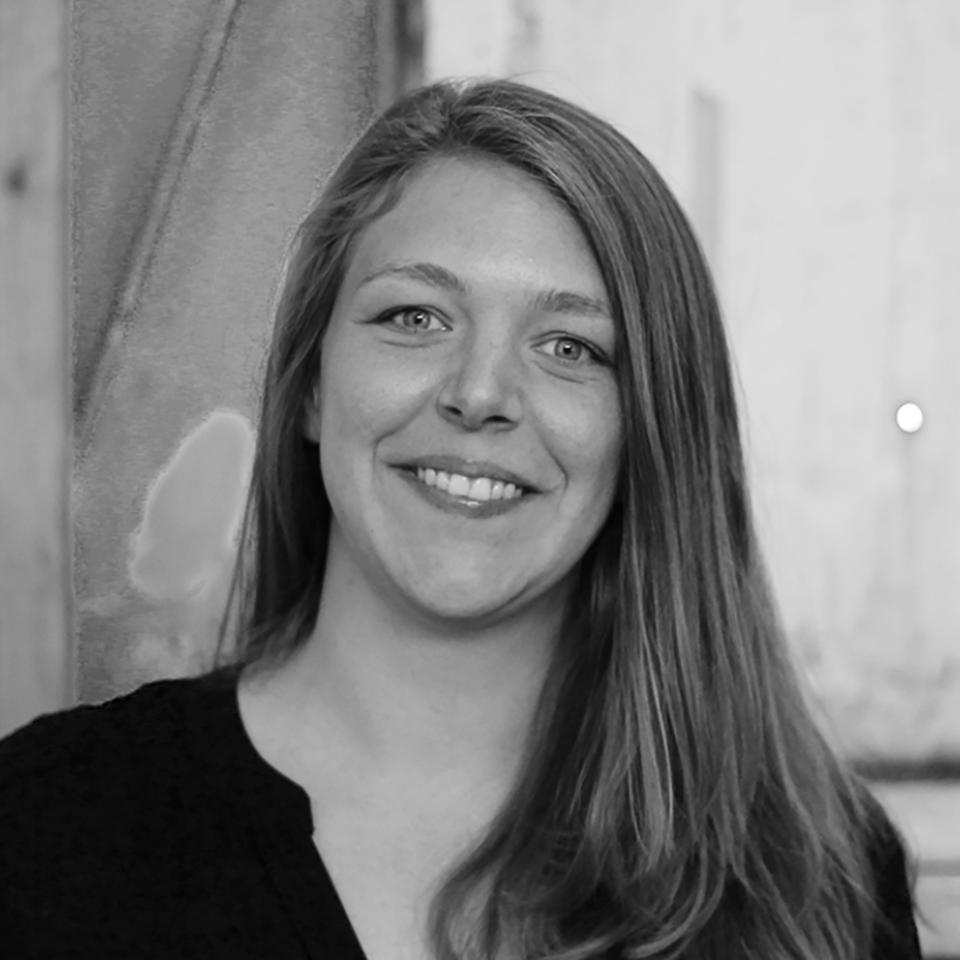 Annelies is an energetic and creative mind that brings communication and design together. Born and raised in Belgium and later well-travelled, she arrived in Amsterdam in 2015 where she fell in love with the Netherlands. After working as an independent designer and starting a family, Annelies decided it was time to search for more stability in her career. She found that new spark at Van der Vliet and stepped on board to fulfil the role of communications manager. Here she enjoys her daily tasks as replying your questions via e-mail, keeping you all posted via Social Media and mailings, updating the website and database and supporting the marketing manager and Brokers wherever she can.

Jeroen grew up on his father’s boatbuilding facility – including a shipyard and a sales office with sales marina – in Muiden. As a youngster, he worked on yachts at the yard, and joined his father on many international sales trips which were focused on Dutch built yachts. After gaining experience as a crewmember on several yachts, Jeroen decided to study to become a maritime officer-engineer. He received his credentials for vessels up to 3000 GT and 3000 kW after a year of traineeship onboard a 76-metre sailing yacht and commercial vessels up to 220 metres which took him all over the globe. Having acquired this background, Jeroen entered the family business and became a broker after several years. He has already built up an impressive reference list of deals. EMCI Registered Yachtbroker. 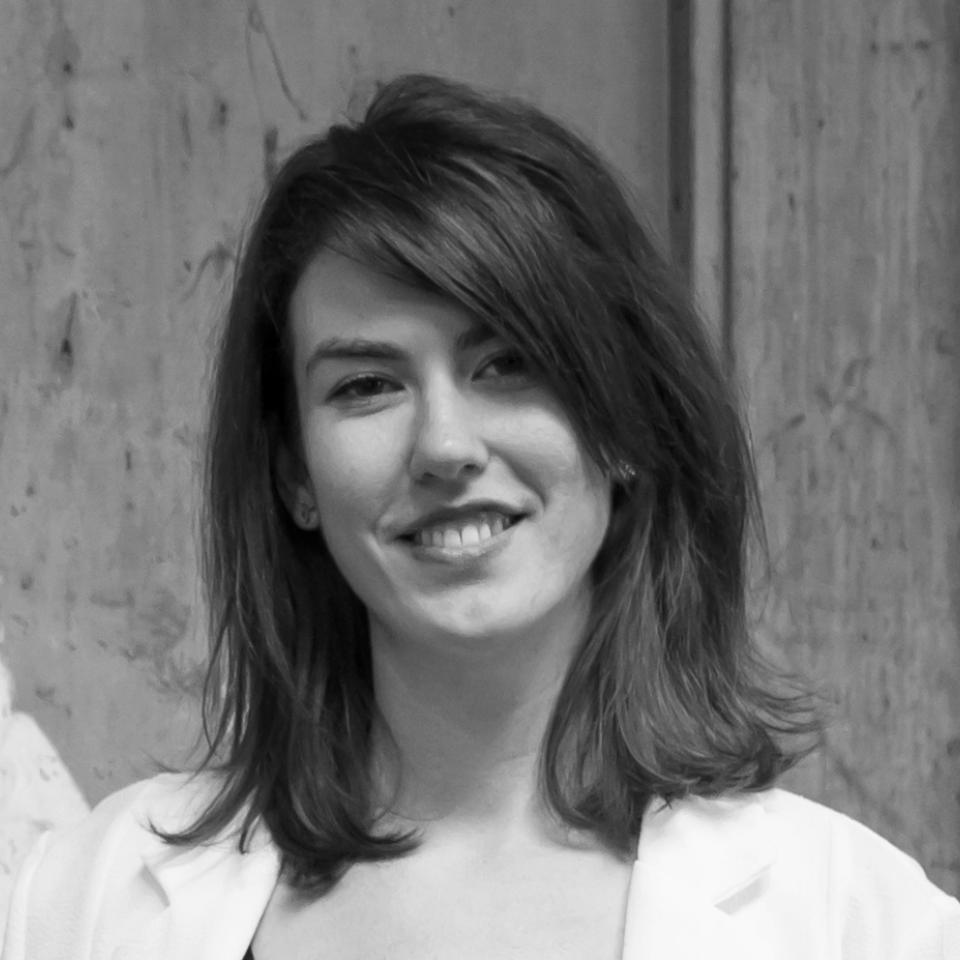 Lisan was born in Haarlem, a small town between the North Sea and Amsterdam. In her childhood she spend many days at the beach, growing a great fondness of water and swimming. Growing up she developed a passion for fashion and design. After a year of studying Architecture, she discovered graphic design and decided that it was a better fit for her. Having a natural desire for learning after finishing Graphic Design she found a new challenge at the Amsterdam Fashion Institute, studying Fashion Management. In four years she got her bachelor’s degree and felt that it was the right time for her to start her professional career at Van der Vliet Quality Yachts, where she takes on different marketing and graphic design responsibilities.